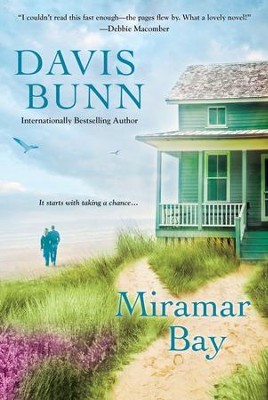 When Connor Larkin boards a late night bus in downtown L.A. he’s not sure where he’s going or what he’s looking for. Putting his acting career-and his finance-on hold, he’s searching for a part of himself he lost on the road to success. Now, with his wedding day approaching, Connor finds himself stepping into the sleepy seaside town of Miramar Bay where one remarkable woman inspires him to rethink all of his choices.

Unlike the pretentious starlets back in Hollywood, Sylvie Cassick has had to work hard for everything she has. When Connor hears familiar music drifting out of her restaurant, he can’t escape a feeling of finally coming home. Sylvie isn’t sure what to think when this impossibly handsome stranger applies for a waiter’s job. Yet once he serenades her customers—and slowly works his way into her heart—she realizes there’s more to him than he’s letting on.  But as the world outside Miramar begins to threaten their fragile bond, Connor will have to risk losing everything to gain the life he longs for—and become the man Sylvie deserves. 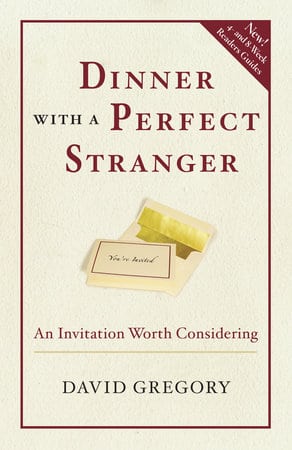 DINNER WITH A PERFECT STRANGER by David Gregory

If you liked THE SHACK, you will love this book. “ Here’s a wonderful feast for the mind and soul! Pull up a chair and eavesdrop on this provocative conversation. If you are like me, you’ll hear questions that match your own- and answers that can change your life.”... 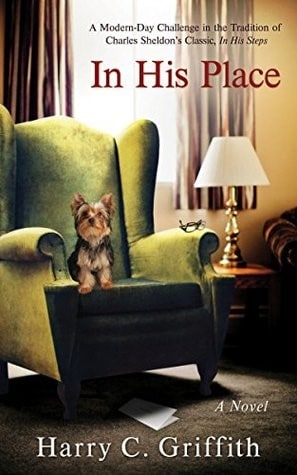 In His Place by Harry C. Griffith

Charles Sheldon’s WWJD was a significant challenge in its time, but God calls us to do more than wait until we are facing a decision and then choose to do what we think Jesus would do. We are to incarnate Christ in our time, being conscious of the presence... 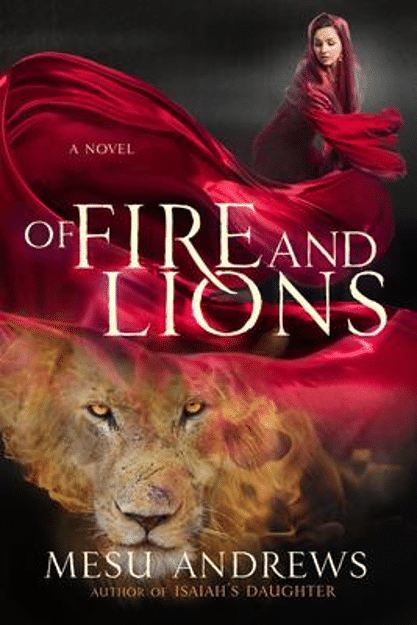 Of fire and Lions By Mesu Andrews

Survival – A Hebrew girl first tasted the need of it when she escaped nearly 70 years ago as the Babylonian army ransacked Jerusalem and took their finest captives. She thought she’d perfected it in the many years amongst the Magoi and the idol worshippers Court. Now as Daniel’s...