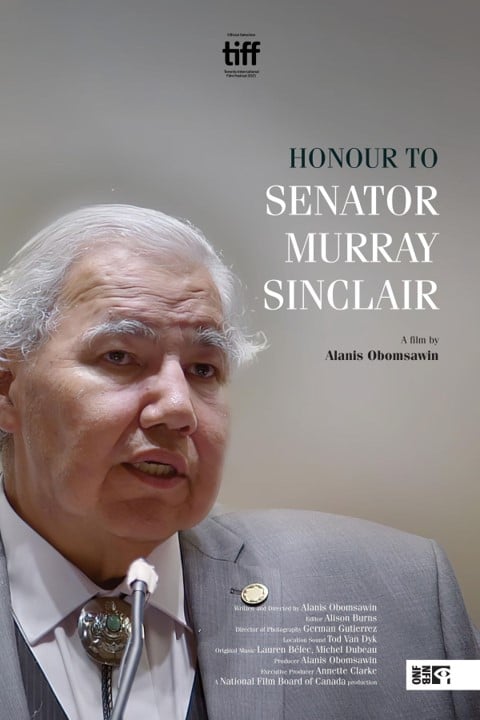 Join the SW Ontario Tri-Regions for an Online spiritual gathering and screening of NFB Film: Honour to Senator Murray Sinclair.  This film is newly released and includes the then Senator Sinclair speaking, and clips of Residential School Survivors speaking to the TRC. The film is brief but moving, and includes some painful but important sharing. Watch the film trailer:  https://www.nfb.ca/film/honour-to-senator-murray-sinclair/.

The Spiritual Gathering will be led from Sandy-Saulteaux Spiritual Center, by three leaders from Cape Croker United Church in Neyaashiinigmiing:

Sheila Robson– Ishkoodeh Kwe (Fire Woman), Bear Clan on her Father’s side and Turtle Clan on her Mother’s Side, was raised and currently lives at Neyaashiinigmiing. She has been training under the wings of many Grandmothers, Grandfathers and Healers for over 20.

Ken Albert is a fire keeper from Deshkaan Ziibing which is Chippewas of The Thames First Nation, and now lives at Neyaashiinigmiing. He is Deer Clan and Son of Joyce Johnston.  He will be keeping fire for us outside Sandy-Saulteaux Spiritual Center.

Joyce Johnston is a wise teacher, spiritual leader and grandmother who serves as student minister at Cape Croker United Church in Neyaashiinigmiing.

To join us, register for this event:

After registering, you will receive a confirmation email containing information about joining the meeting.

This event is sponsored by Antler River Watershed, Horseshoe Falls and Western Ontario Waterways Regional Councils of The United Church of Canada.

Thank you to the NFB for their support in making this event happen.

Thank you to Sandy-Saulteaux Spiritual Centre for sharing their space for this event. 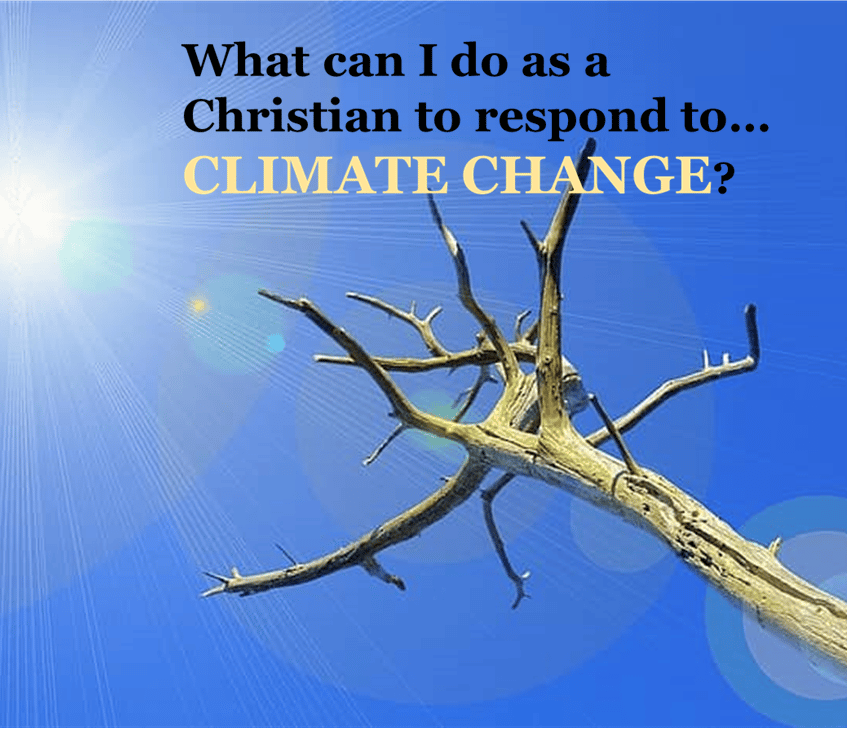 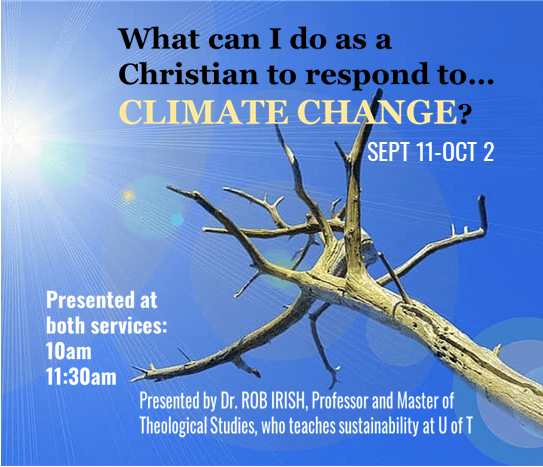 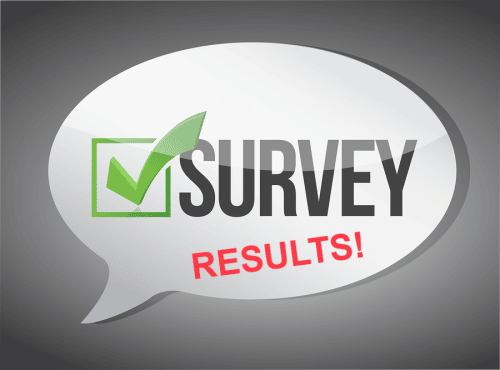